Formula 1 is back – without the grid girl 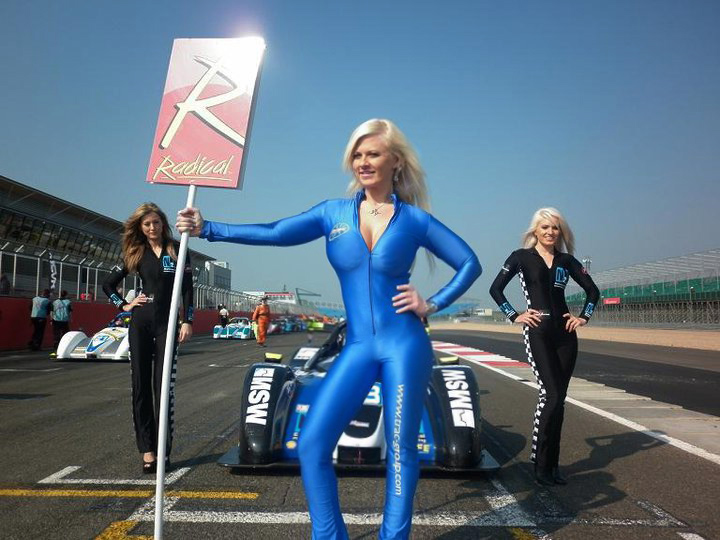 Formula 1 has returned this weekend with one big difference – there are no grid girls. 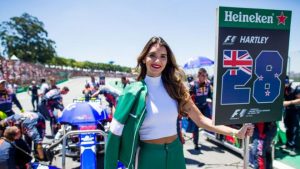 In the past, you would have seen the likes of professional glamour model Nikki Lee on the tracks ahead of the races.

But following a backlash in the off-season, this will be the first F1 season in decades that won’t feature grid girls.

“Looks like I’ll be going to the job centre now,” Nikki told Newsbeat when the ban was announced. 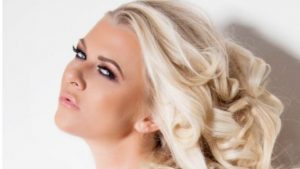 She said F1’s decision to axe grid girls has put her livelihood on the line and that the work she does is dying out.

Nikki says most of the criticism comes from other women.

“When I went to Le Mans [car race], I had beer bottles pelted at me by the wives and girlfriends.

“I don’t see where women get off on telling us how to dress. I don’t care what other people do as long as you’re not harming me,” she says.

Other grid girls have also hit out at the decision to axe their profession. 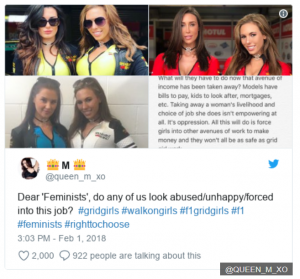 The decision to scrap promo girls hasn’t only affected Formula 1.

Earlier this year, it was announced walk-on girls would no longer be used by the Professional Darts Corporation.

But the rebrand by the Professional Darts Corporation and Formula 1’s new owner Liberty Media has not been popular with everyone.

Grid girl Lucy Stokes, 22, questioned where the boundary was between her job and high street modelling.

“Even Marks & Spencer underwear models – is that going to be the same? Is that considered demeaning?” 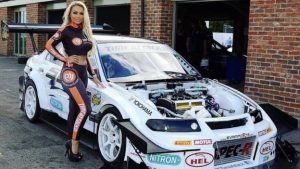 Jamie Chadwick, who at 17 became the youngest driver (and first female) to win the British GT Championship, thinks people focusing on grid girls are missing the point.

“I think the focus should be on the machines. I think, basically, if you’re coming to look at the grid girls then you’re at the wrong sport,” said the 19-year-old F3 racing driver.

“There are stereotypes of the grid girls but a lot of them are at university, they have other jobs. They are beautiful girls that are at work and a lot of them just really love motorsports.” 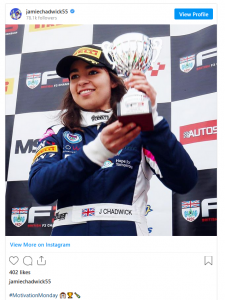 The ban of grid girls and darts walk-on girls has put another group of women – boxing ring girls – on high alert.

She fears the recent bans will kill the industry she’s spent her life in.

“I don’t comprehend the difference between modelling and promotional modelling,” she said.

“In all my years I have been doing this, I’ve had more grief and harassment in Tesco or a man driving down the road in a white van that pulls up.”